So as you may or may not know (you should know) i have a YouTube channel. It's been around for about two years now. M first video was uploaded on July 21st 2018. My older videos can no longer be found on my YouTube, but my newer ones (from after August 17th 2019) can. after two years of making fun content for my viewers to enjoy, i have almost reached a small feat if 50 subscribers, which absolutely blows me away. I never assumed that so many people would look at my channel and think "this is pretty good". so i would like to say a big thank you to everyone who has supported me.
Posted by The Brilliant Chef at 12:58 No comments:

i have created two new youtube videos for the first time in four months. for my channel click here. for the first of the two videos, click here (minecraft skyblock). and for the most recent (from the time this was created) click right.... here (legend of zelda) 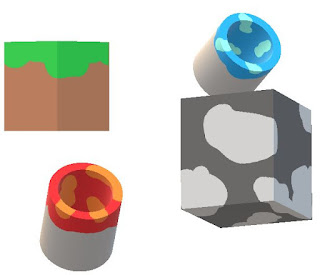 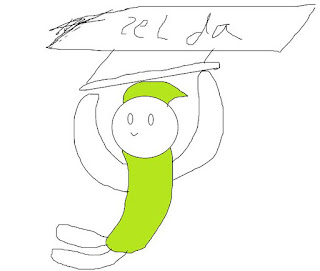 zelda thumbnail
Posted by The Brilliant Chef at 19:53 No comments:

The Death Of Moshi Monsters 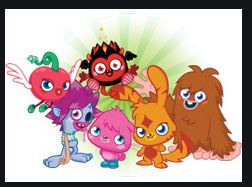 Moshi Monsters, as you may know, is dying. the six unique moshis will no longer have their own website for children to enjoy. Furi, Katsuma, Poopet, Luvli, Zommer and Diavlo will be left to rot in the ground for all eternity.

Michael Acton Smith, the founder of Moshi Monsters, has decided to close down the site because of reasons out of his control. adobe was going to shut down flash (what Moshi Monsters runs on) anyway in 2020. Michael Acton smith decided to shut down his beautiful creation before then so it doesn't cause glitches and problems. And to make sure the Monsters get a nice, quick, painless death, as opposed to the alternative; a very slow and painful one. if it wasn't shut down before flash was. Fortunately, this isn't the complete end to Moshi, as they are still going to continue the two mobile games that they created.

The six monsters aren't going to feel too upset that they are going to die though, as they get to join their "friends" Club Penguin. although i prefer Moshi Monsters over club Penguin because there are more things you can do without needing a membership.

Posted by The Brilliant Chef at 19:54 No comments:

hello again! i'm sorry that i haven't uploaded in a while but i will try to get back to usual posting. i have an idea that i hope will work...
basically my idea is to do an inspirational quote every blog. some of these are ones that i make up but there will be some from other people.
here is mine for today:
feeling blue doesn't mean feeling sad, it means feeling colourful.
have a good day!
seal out
Posted by The Brilliant Chef at 18:30 No comments: 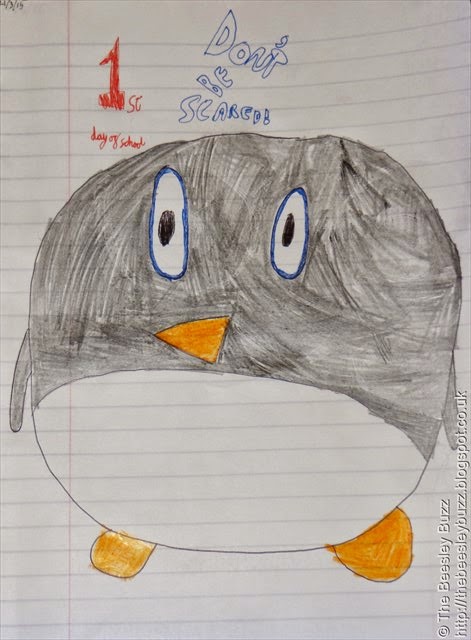 Hi my name's Daniel,i'm sure you know that already but i'm just checking.
I would like to show you a creative(A.K.A,strange)penguin picture, which if I say so myself, is very cute
(but still strange!)

I was inspired by my little sister who is starting pre-school soon and I don't want her to be scared (lovely encouraging brotherly stuff there don't you think?)

I love writing comics. I want to be an author and illustrator(possibly a chef I don't know just yet) when I am older.  here's a comic  I based on the boy who cried wolf. 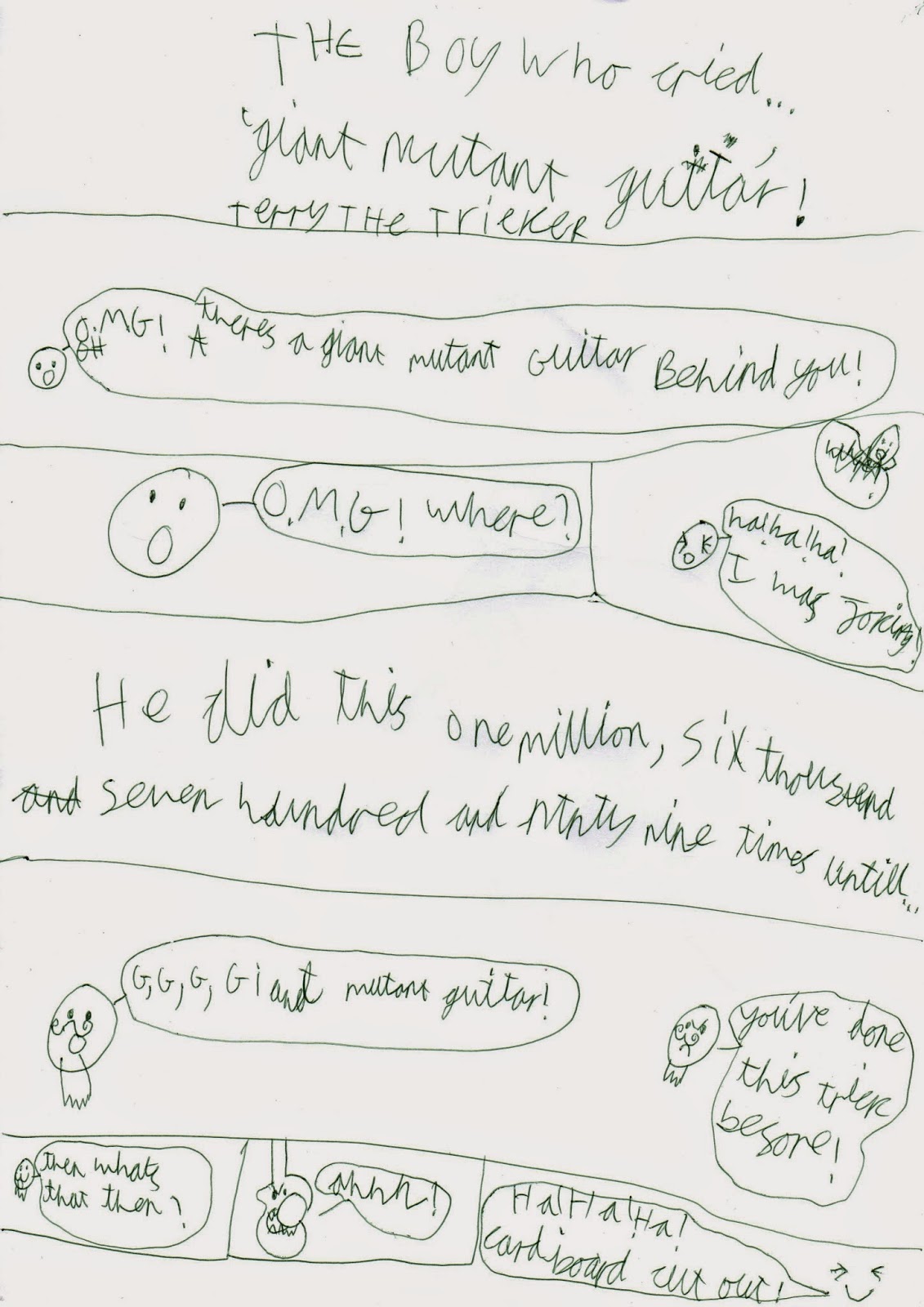 Posted by The Brilliant Chef at 19:27 No comments:

The switch by DDB

I have got inspiration by not meaning to overhear other peoples conversations. I love drawing and writing comics. Iv'e done loads!Anyway heres one iv'e done at church. 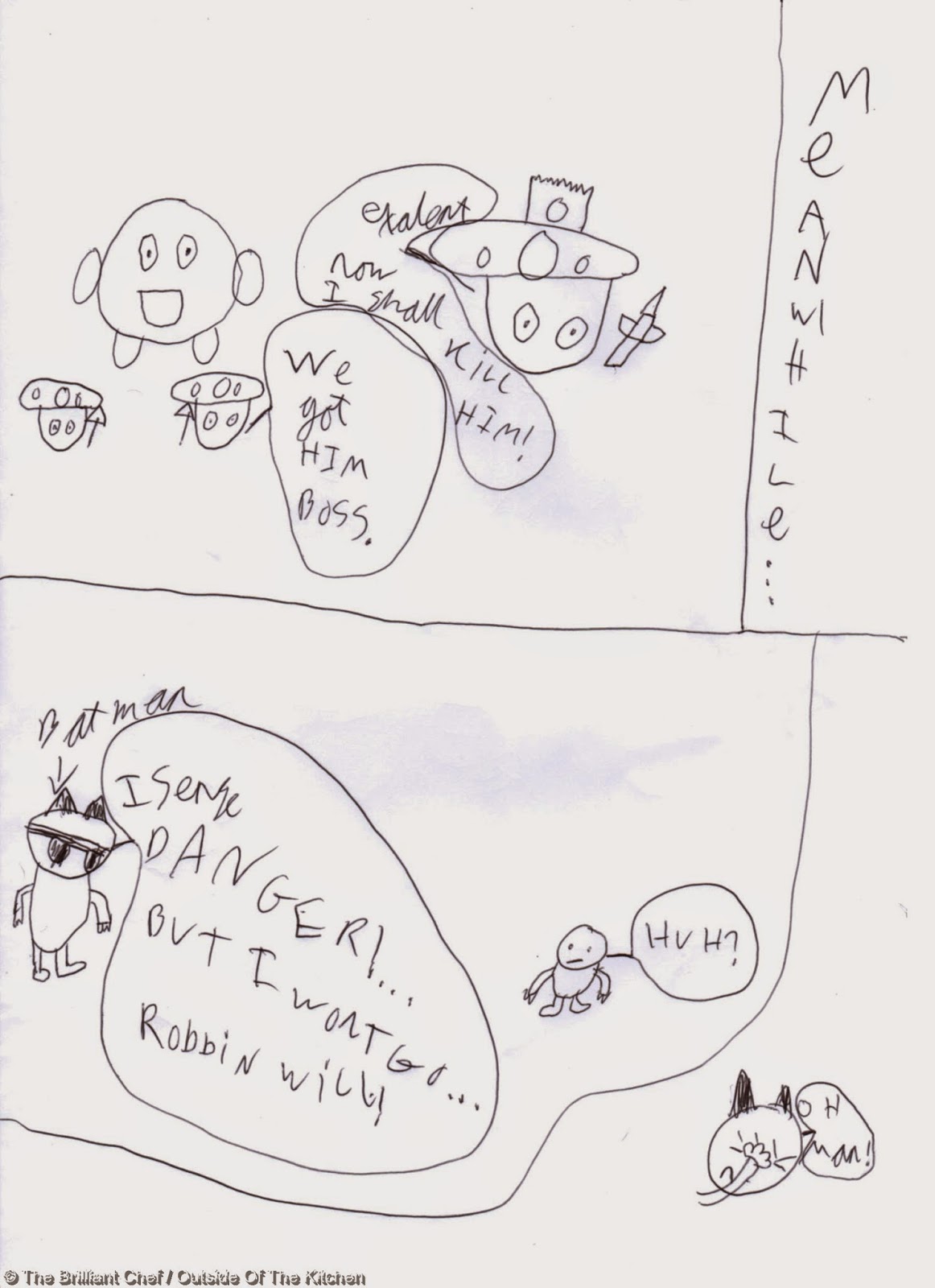 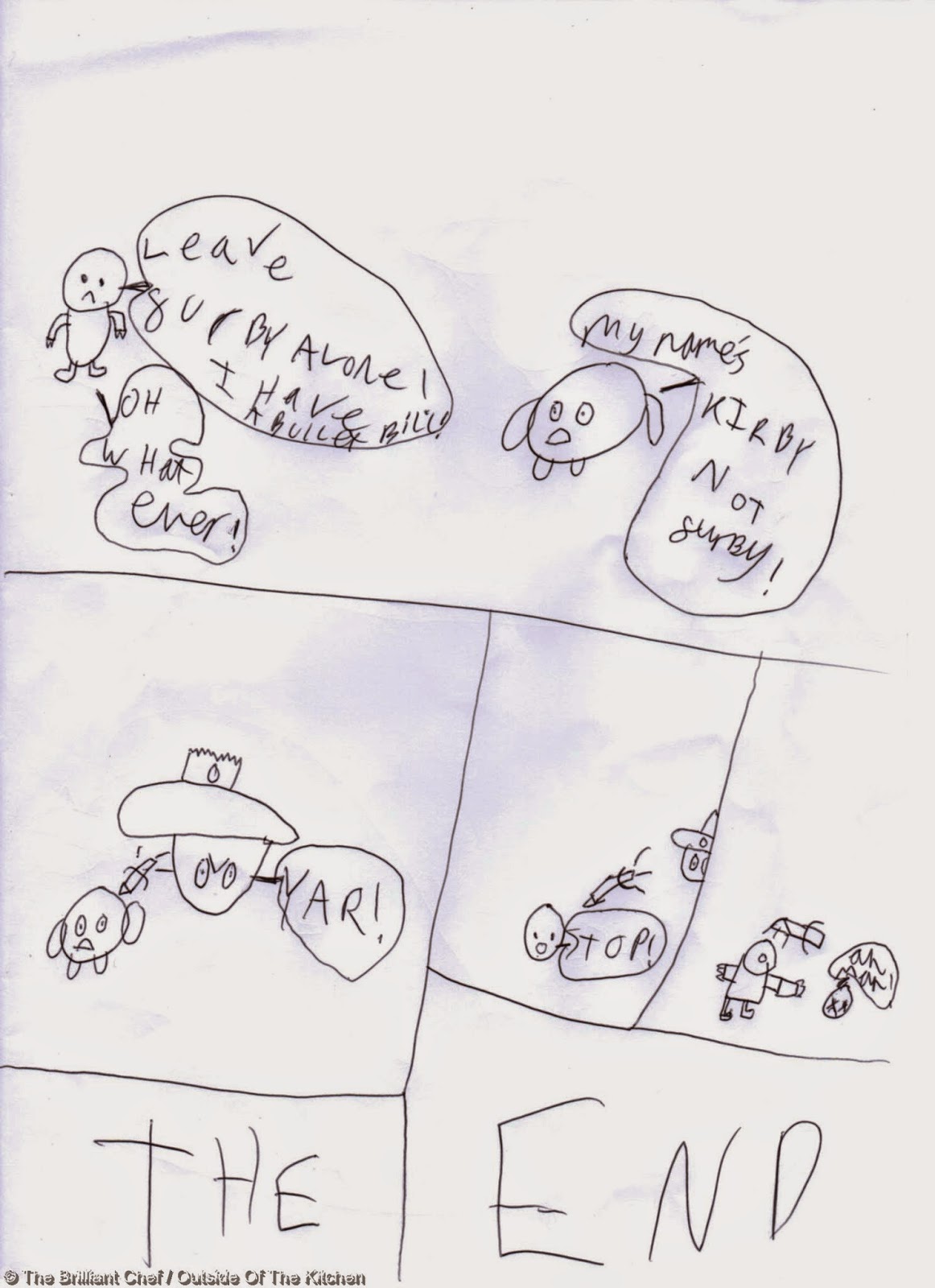 I named this comic The Switch because instead of killing Kirby, Robin gets killed instead.

Posted by The Brilliant Chef at 19:48 No comments:

Visit my other blog